From The Depth | Kick-asses Power Metal from Italy

A completely new version, remixed and remastered with not only one but two bonus tracks to give you even more! Can’t wait for you to listen to the new master and enjoy our bonus tracks!

After ten years from the release and some years from the sold-out, we decided to release a new version of the album which allowed us to hit many – amazing – stages all around Europe.

It would have been too much easy to re-record it, but I believe that each record has its own story, with strenghts and weaknesses, even for an emotional matter.

This is why we gave it to Santo Clemenzi, who made a sound update thanks to a new mixing and a new mastering, without distorting the original performance of the debut.

We relied on Rockshots Records again, after the excellent experience we had on the release of “Moments”, as we are pretty sure they will give the proper value to this special edition.

The new From The Depth masterwork!

Punchy and aggressive, fans who have been waiting since 2014’s EP “Perseverance”, are now rewarded with this 10 track album.

ALL KILLER, NO FILLER 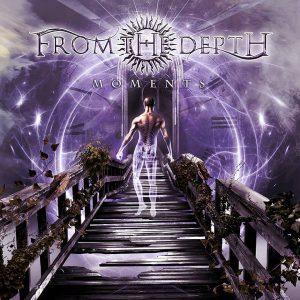 Finally, the wait is over! Moments is out now on all major digital distribution outlets and also available on CD!…

Continue Reading Our 2nd full length album “Moments” is out! 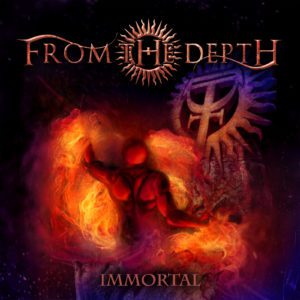 While we’re still astonished and overwhelmed by all positive reactions about “Spread Your Fire”, we’re proud to announce that our… 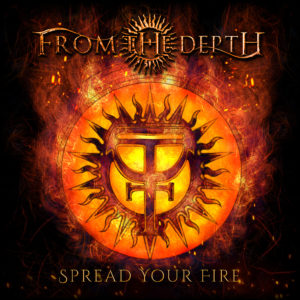 We’re proud to announce that first single “Spread Your Fire” is finally out! Enjoy the official lyrics video and headbang…

Everything is better with Bernie Sanders pt.2! ❤

From The Depth has a news...but they can't tell yo

Raffo decided to record just a couple of vocal tra