Around mid-December, a few months before releasing the new album, From the Depth are going to publish a limited edition 6 tracks EP including live songs, a cover song and with a very special guest!
The EP will be called PERSEVERANCE, one word which has characterised the band since its first steps. We have chosen YOU as our artist!
You have time until the 15 of november to send us your personal version of the cover.
The most beautiful one will be the EP cover and its artist will get a cd and a “Back to Life” shirt, one limited edition EP, our second album when it’s released a few months later and, of course, promotion on our personal facebook pages and on the band’s page. 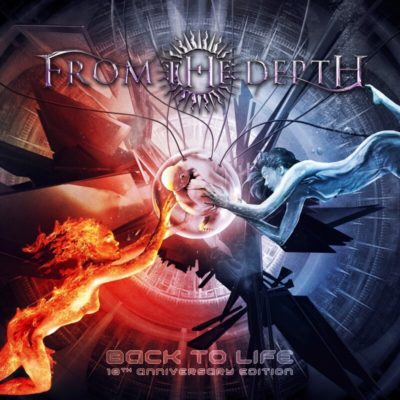 BACK TO LIFE (10TH ANNIVERSARY EDITION)