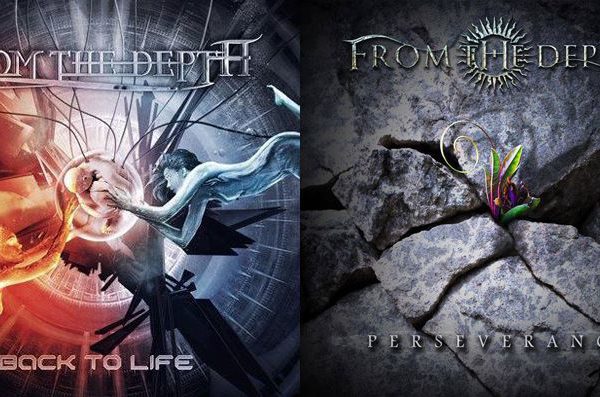 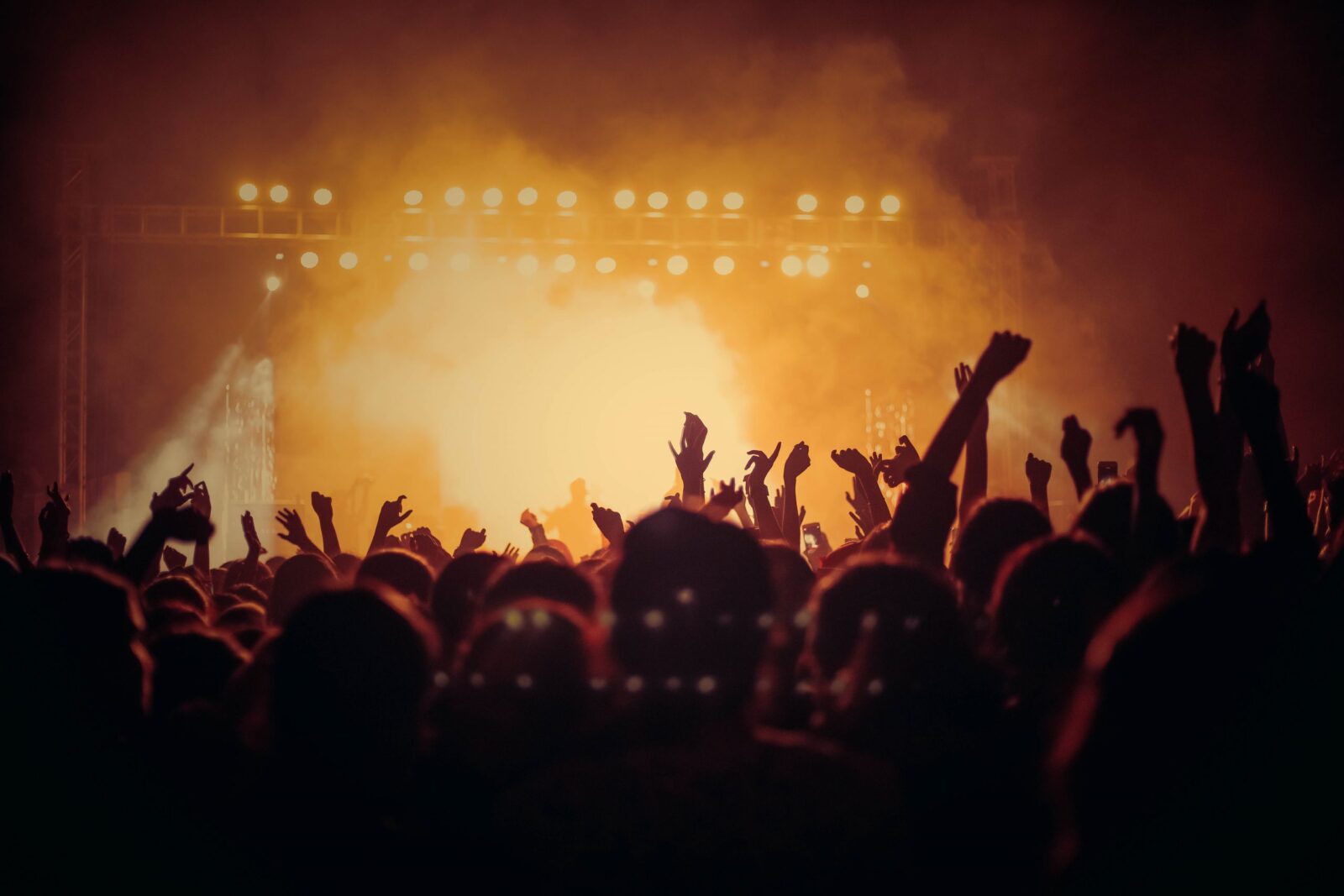 Rome’s show on the new EP

Two live tracks, part of the forthcoming album “Perseverance”, are about to be recorded at the show that will take place in Rome (IT) on November 21st together with Kaledon and Infinita Symphonia.

Around mid-December, a few months before releasing the new album, From the Depth are going to publish a limited edition 6 tracks EP including live songs, a cover song and with a very special guest! The EP will be called PERSEVERANCE, one word which has characterised the band since its first steps. We have chosen […] 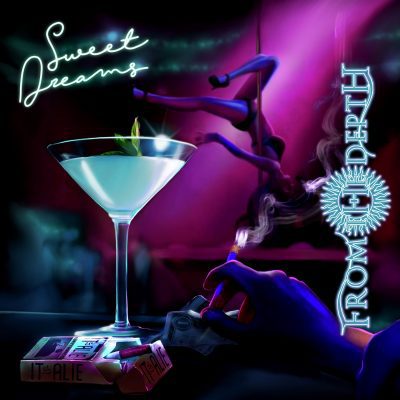